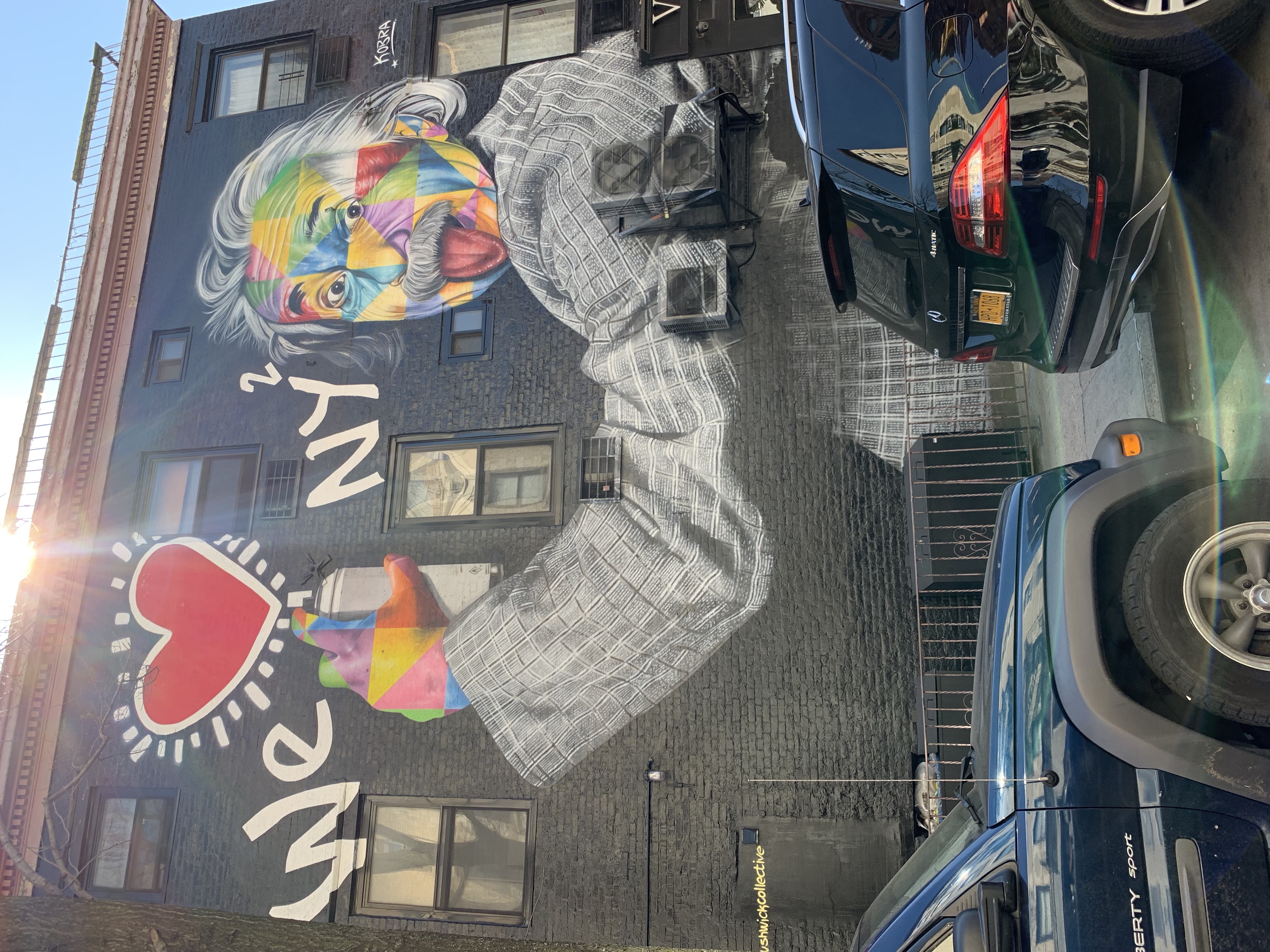 Chelsea is a neighborhood on the West Side of the borough of Manhattan in New York City.

The district's boundaries are roughly 14th Street to the south, the Hudson River and West Street to the west, and Sixth Avenue to the east, with its northern boundary, variously described as near the upper 20s[ or 34th Street, the next major crosstown street to the north.

To the northwest of Chelsea is the neighborhood of Hell's Kitchen, as well as Hudson Yards; to the northeast are the Garment District and the remainder of Midtown South; to the east are NoMad and the Flatiron District; to the southwest is the Meatpacking District; and to the south and southeast are the West Village and the remainder of Greenwich Village.

The neighborhood is served by the M7, M10, M11, M12, M14, and M23 SBS New York City Bus routes. New York City Subway routes include the 1, ?2, and ?3 services on Seventh Avenue, the A, ?C, and ?E services on Eighth Avenue, and the F and ?M services on Sixth Avenue. The 34th Street – Hudson Yards station on the 7 with its main entrance in Chelsea.

West Chelsea refers to the western portion of Chelsea, much of which was previously a manufacturing area and has since been rezoned to allow for

high-rise residential uses. It is often considered the area of Chelsea between the Hudson River to the west and Tenth Avenue to the east, a portion of which was designated a historic district 2008.